Employment of computers in the optimization and automation of image acquisition process, especially in microscopy, has been the main research topic of our group for a long time.

In 1990s, when our group was formed, there was a boom in microscopy automation but lack of commercial software to drive the microscopes and handle the automated acquisition process. We have participated in the development of automated acquisition software as well as on-line image processing solutions for microscopy. For example, we implemented real-time computation of confocal images in the first structured illumination microscope developed at the University of Oxford and published in Nature [Juškaitis et al. 1996]. Also we constructed the first fully automated fluorescence microscopy system for 3D cell imaging [Kozubek et al. 1999, Fig. 1]. 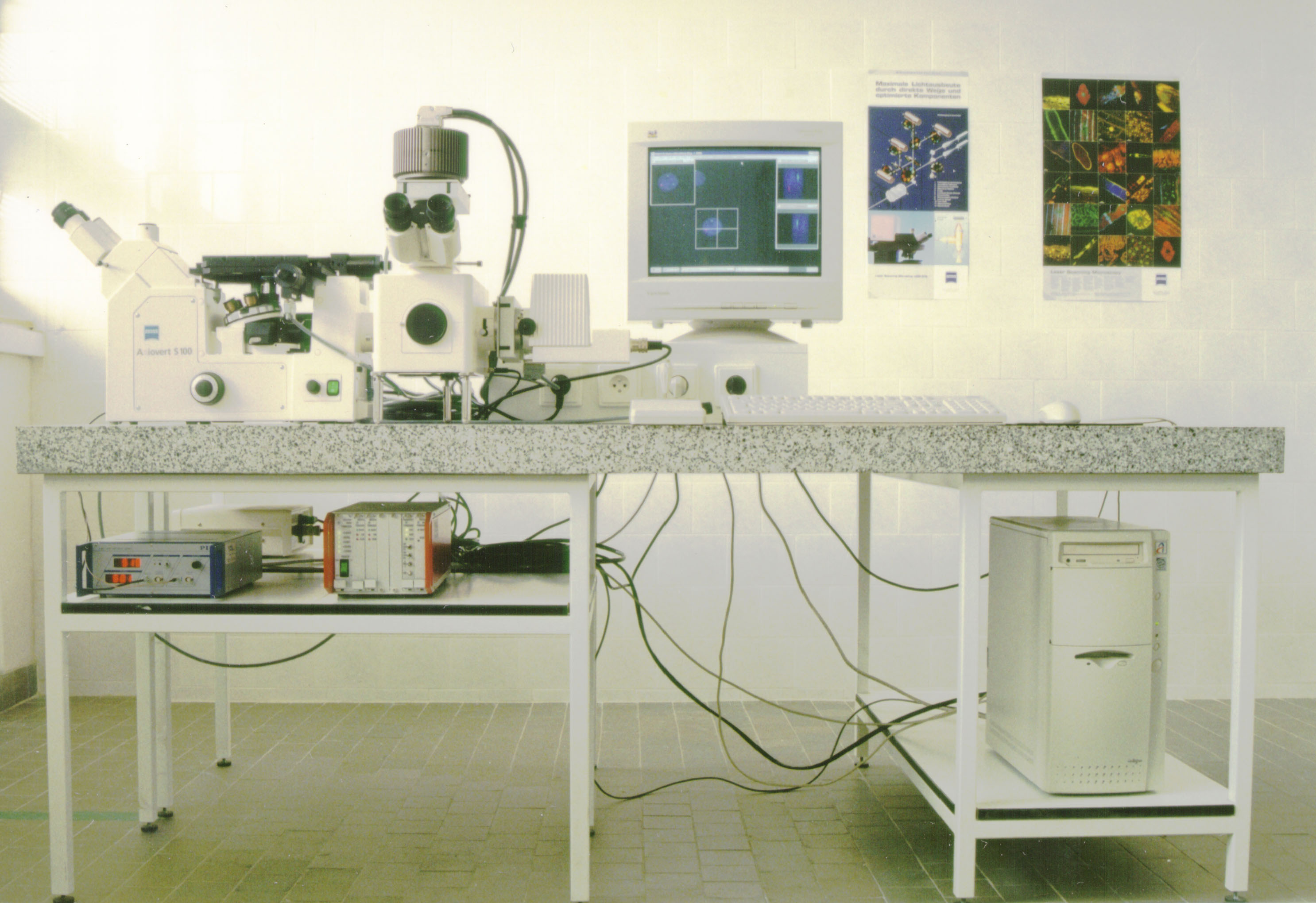 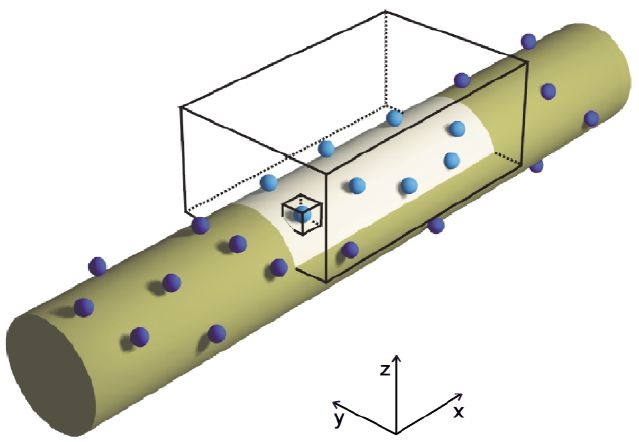 We have also attended to the measurement and software correction of optical aberrations, especially the most important one - chromatic aberration, and introduced an efficient algorithm for the software correction of this problem [Kozubek and Matula 2000, Fig. 3]. Special attention has been paid to the measurement and suppression of artifacts induced by the specimen preparation such as coverglass thickness, depth below coverglass, immersion and embedding medium refractive index, etc. [Kozubek 2001]. Finally, we have attended to the development of software autofocusing methods for microscopy [Brázdilová and Kozubek 2009]. 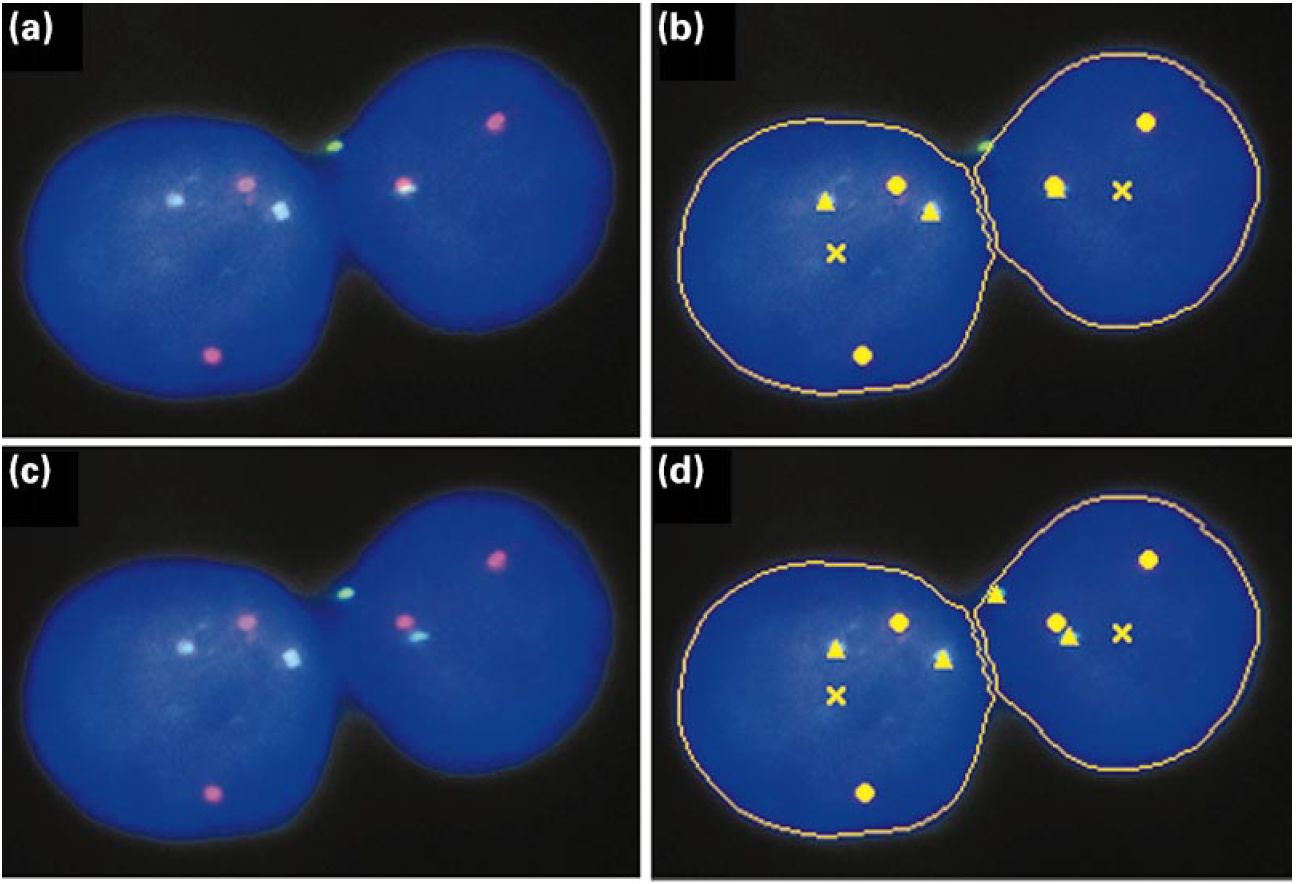 Fig. 3. Example of chromatic aberration correction and its influence on segmentation results

We have also created a comprehensive publicly available software package for automated cell image acquisition and analysis - software Acquiarium. Nowadays, we attend to this topic only marginally because state-of-the-art commercial software already provides satisfactory solutions for most applications.