Graph Cut library - Gc in short - is a library focusing on combinatorial optimization via graph cuts and its use in digital image analysis, especially for finding optimal solutions to energy minimization based discrete labeling problems such as image segmentation. This research field has become very popular in the last decade and many interesting algorithms are built upon graph cuts. The library is being developed in C++ and places emphasis especially on speed and low memory usage as well as clean and extensible object-oriented design.

The library offers implementation of several popular algorithms from the field. Here is the list of the most interesting ones:

One of the primary goals of the library is to be cross-platform and to avoid ugly platform or compiler specific hacks. Basically, it should be possible to build the library on any platform using a C++ compiler with decent support for modern standards (particularly templates). The library does not have any 3rd party library dependencies. We have sucesfully compiled and used the library on the following platforms:

The library is licensed under the GNU Lesser General Public License. Its text is included with the library and is also accessible from the documentation, see The GNU General Purpose License and The GNU Lesser General Purpose License. We also encourage you to reference this library if you use it. Finally, note that some of the algorithms implemented in this library may have their own licensing rules (like not being available for commercial use or requiring citation of some publications) and some may have patents pending. We tried to mention these in the detailed documentation of such algorithms, but we can't guarantee this information is complete, so be careful.

The library has been developed at Centre for Biomedical Image Analysis at the Faculty of Informatics, Masaryk University, Brno, Czech Republic. Currently it has only one author:

The source code of the library is freely available.

Documentation can be generated from the sources using the Doxygen tool.

Currently the MATLAB interface is available for several graph-cut based segmentation algorithms. A compiled binary version of the interface for 32-bit and 64-bit Windows can be downloaded here:

Sources are supplied together with the main library (see above). The interface has been compiled and tested in MATLAB version 2010a. 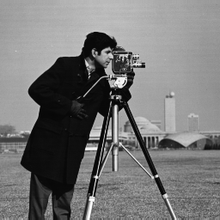 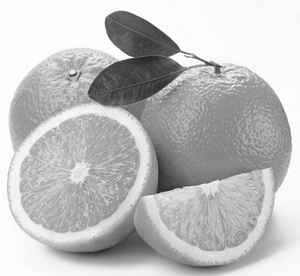 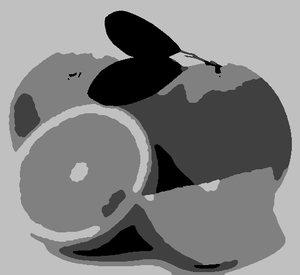