The purpose of this software is to provide an educational tool for discrete 1D wavelet transform and its application in the field of digital signal processing. It aims to clearly explain how the wavelet transform works, and uncover the ideas that this transformation offers. The software was designed and developed as a practical part of Peter Nováčik’s bachelor thesis. 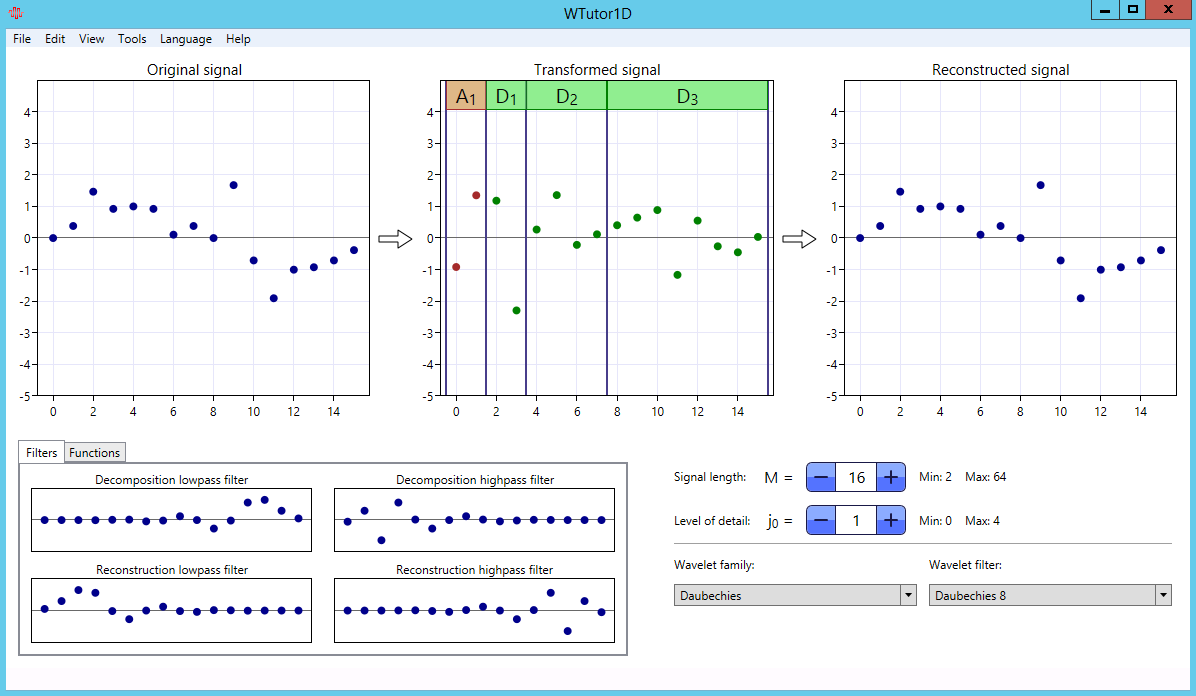 Fig. 2: GUI controls provide options to select level of detail and filters to use in the wavelet transform.

It is possible to change the input signal by moving with the sample points in the signal. The coefficients of the transformed signal can be also modified just by dragging them up or down. The corresponding changes in the output signal, that is produced by the inverse transform of the coefficients, are recomputed and visualized immediately.